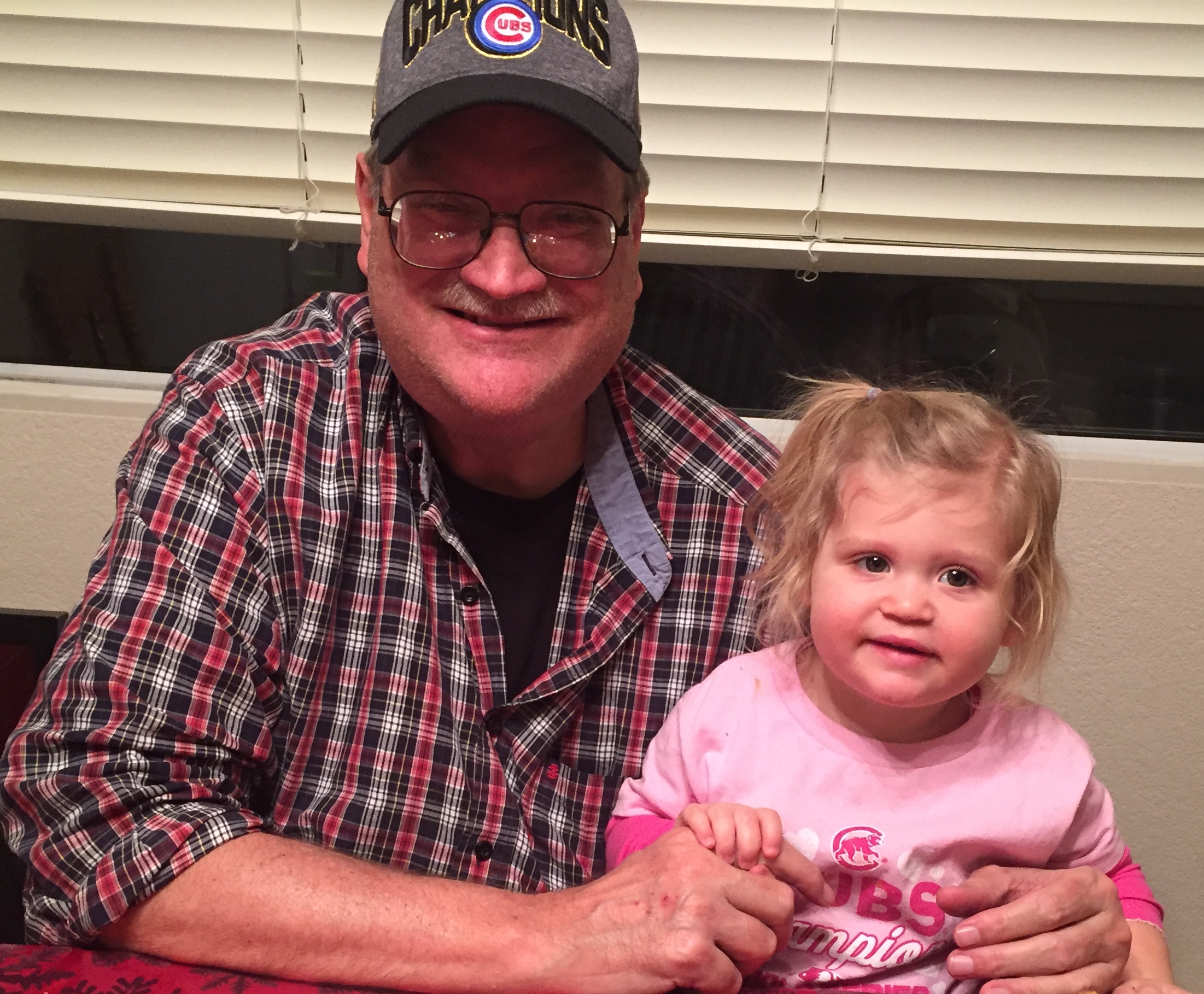 John was born and raised in Indiana many many years ago. He is an avid reader and loves sports. John moved from Illinois to New Mexico in March of 2013 after serving in ministry leadership for over 20 years. His greatest joy is spending time with his three children and his two grandchildren. John’s love for LifeQuest comes as a direct result of seeing his own life changed in 1994 by a relationship with a diligent mentor and a loving God. 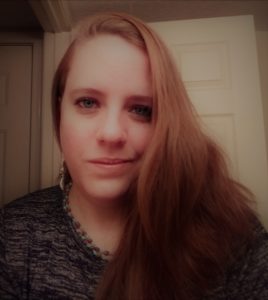 Esther is an Albuquerque native. She loves spending time with her husband and two young children reading books and going on adventures! Esther has worked with youth and children for over 15 years and has worked as an office administrator for over 13 years. 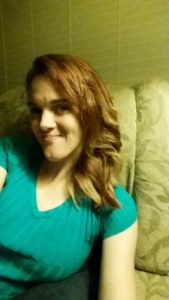 Nicole has lived in Albuquerque her whole life. She graduated with a BS degree in Psychology with Biblical Counseling. She loves working with people. She cares about the hearts of individuals and wants to help out in any way she can. She wants to be used by God to transform lives. 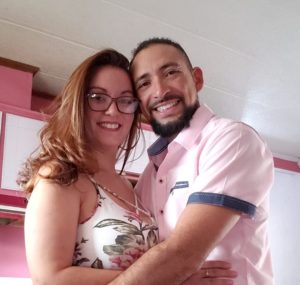 Josh and his wife Ashley joined LifeQuest in the spring of 2019.